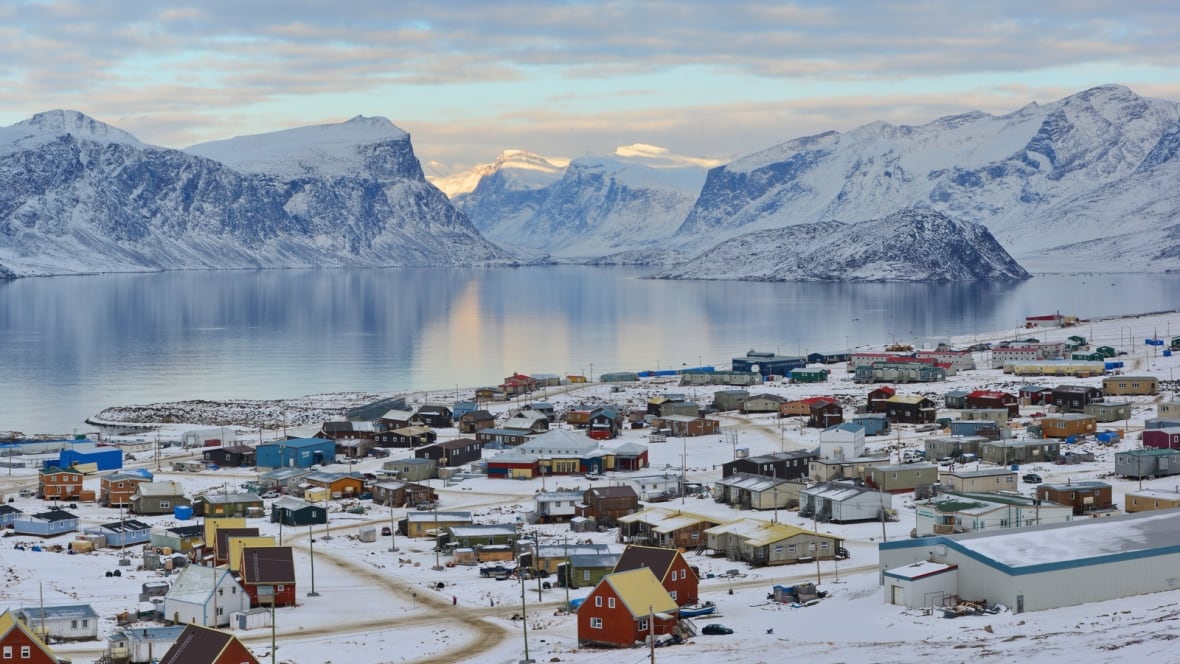 I must apologize for earlier publishing a half finished work, where the narrative was set but there was no resolution given. So I wished to at least write about the resolution as it was originally intended before I got sidetracked.

Kataktuaq the violent drunk forms an Alcoholics Anonymous group modified in collaboration of the local council to support local spiritual leaders with an experienced volunteer in the Pang area, it starts out small but it grows and over time it helps bring a new peace among all beings.

The older lady Tuksi who was formerly sad and suicidal had a cure for Kataktuaq’s scurvy and found new purpose and meaning in bringing healing and raising the spiritual vibration of her Inuk family through stories of change for the better and from her great wisdom of many lives.

Atiqtalik who had a fear of change, saw the change for good in the world and was moved to lead a good life seeing things for as they are and became curious and grateful about each moment and sensation in the now, marveling at the beauty of New Earth/(Eighth Fire) as it unfolded around her. Changes yes, but also more diversified ways of being.

There was a young mischief maker I was planning on including at the DIY Wind Turbine workshop who I haven’t yet named. His role was one who had problem with authority and theft. His resolution was that he found autonomy and abundance in caring for the land, the sea and his people, all people, even the robots, the rocks and flowers.
He found that industry and applying his mind to the creation of new things allowed him to use all that internal processing power for the benefit of everyone.
He learned how to take the teachings of the world and make it his own, so he could share it with the world as well.

Nerriuk found hope for change for the better was better said and acted upon to make it a reality, her visions for change for her people strived her to ever go forward, learn and do more for the greatness of all beings.

Hpish the little robot searching for a home, found that it is where there is love, forgiveness and understanding.

This message was generated by your subconscious.
—-